Imam Mujahid Ramadan’s Interfaith and Intercultural Dialogue radio show series (Sponsored by Silver Sage Foundation) continues with its September episode. In this discussion, Ramadan and his esteemed guests delved into the matters of disparity and economic equality.

The discussion started from the economic equality in Christianity and Islam. From that point, it moved into the contemporary issues in the United States of America regarding injustice, economic disparity and lack of education.

Reverend Gard Jameson emphasized on the importance of education in the United States to get people aware of ongoing inequality issues. He said that an extensive historical education would teach young people to be more aware about the economical problems of the minorities. He laid his concerns about the rise of white supremacy which would undermine the progress the USA has taken in the last 2 centuries.

Dora D. LaGrande talked about how Jesus gave importance to the justice and equality. She claimed that a true believer would never take someone else’s rights away. She supported activism and raising awareness in the current social issues.

Dr. Hakan Gok joined to the discussion from London and he started his points by narrating how Islam was able to spread so fast around the Middle East due its stance on economic justice and equality. He believes that the word should follow the Islamic examples and the recent developments in Germany is a good step towards achieving economic equality. But he expressed his concerns that the USA is falling behind in these development. According to Gok, the lack of affordable health care and housing is a primary issue which prevents a parity among the Americans.

It was a fruitful discussion on how can our societies eliminate the barriers putting people into separate economic levels. In terms of Abrahamic religions, maintaining economic equality is one of the first steps in establishing a sustainable community.

Imam Ramadan’s Interfaith and Intercultural Dialogue radio shows will continue airing on the first Saturday of each month. Stay tuned! Subscribe to our Youtube channel to get notified about the future episodes. 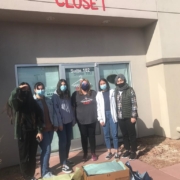 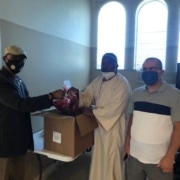 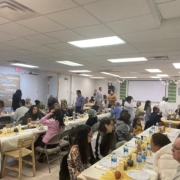 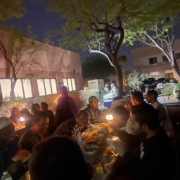 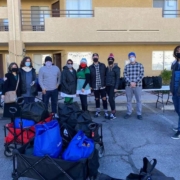 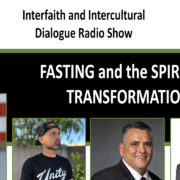 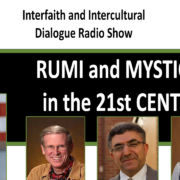 Radio Show - Rumi and Mysticism in the 21st Century 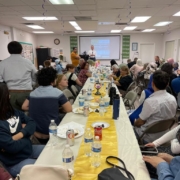 The 4th Annual Green The Mountain Event
Scroll to top